The creators do not know how fast the emulator is able to run Nintendo Switch games. The team says that making an emulator is very complex, but that significant progress is being made.
At the moment Yuzu is able to launch certain non-commercial games such as homebrew games, but that’s still accompanied by the necessary problems its not yet possible to render the graphics in 3d. 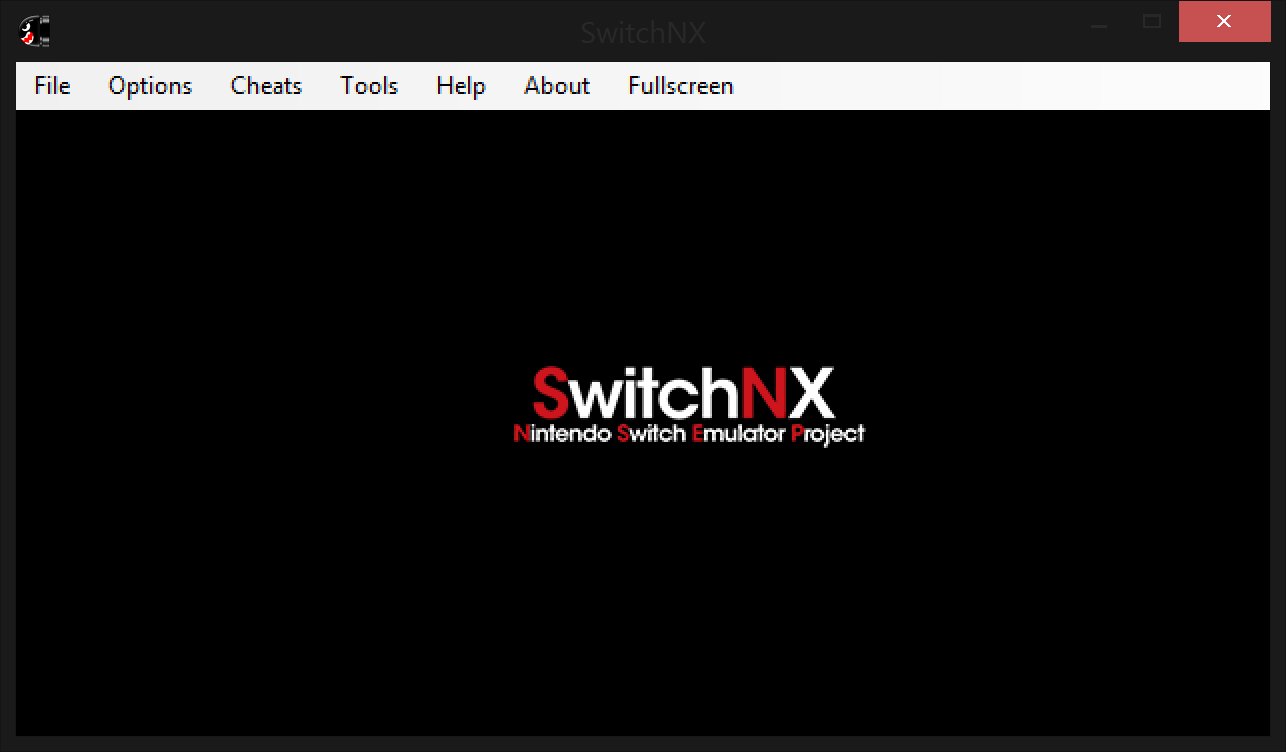 Yuzu is still in beta and is only usable for reverse engineering of the Switch and for self-developed programs. Yuzu will eventually support Windows, Linux and macOS.
The project was launched in the spring of 2017 by one of the original developers of the Citra emulator, an open source emulator for the Nintendo 3DS. Recently, more members of the team behind Citra have focused on the development of Yuzu. With Citra, it is possible to play The Legend of Zelda: Ocarina of Time 3D.